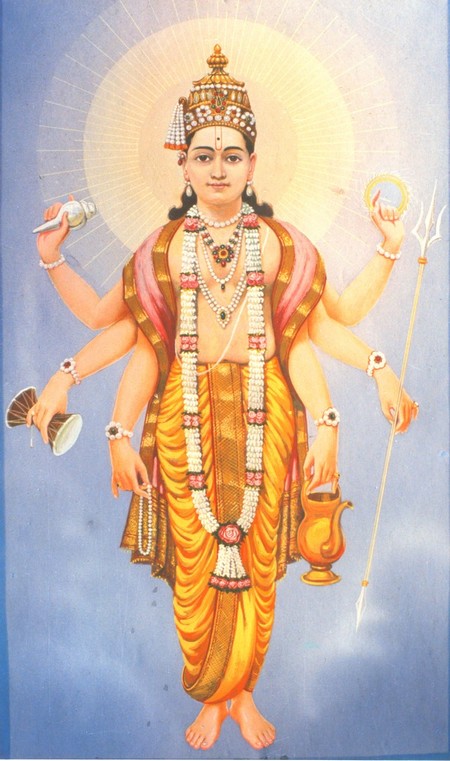 A person named Shridhar from Bijapur have gone to Temple Ganagapur for the darshana of Shri GuruDattatraya . Shridhar was a great devotee of Shri Dattatraya. Thinking in mind that he must get a darshana of actual Dattatraya and for that he was worshipping GURUDATTA in all manners daily with deep devotion. Shridhar was doing this for three months at Ganagapur but yet he has not achieved what he desired. On one fine early morning he had a dream that , one sanyasi ie monk in saffron dress told that I am at Murugod village now in the name of Shri Chidambar you may visit Murugod for the desire in your mind. Next day Shridhar remembered the dream and accordinly finished his anushtana and started for Murugod.

Shri Chidambar Mahaswamiji use to give darshana as per the will and wish of the devotees in their mind. He is not only Lord Shiva and Lord Vishnu He is also Lord Brahma

The PADUKAS are still available at Bijapur for the darshana .