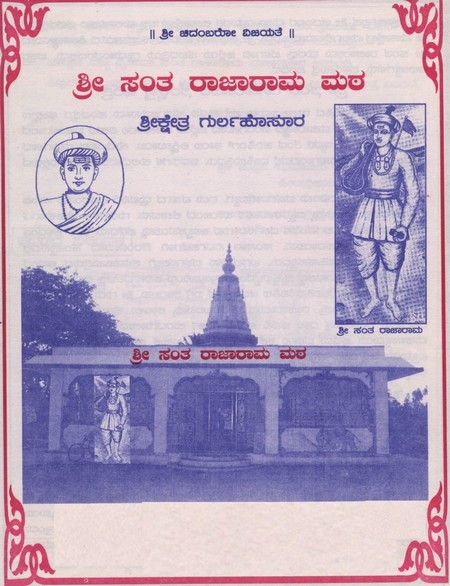 It is surprising to note that Shri Chidambar mahaswamiji has told long before ie before the formation of village Gurlhosur that it will come under water. Later on the place came under back water of Malaprabha dam. Also it is notable that at Gurlhosur Shri Chidambar Mahaswamiji homself work as a teacher. The incarnation of Lord Shiva himself not hesitated to work as a teacher.