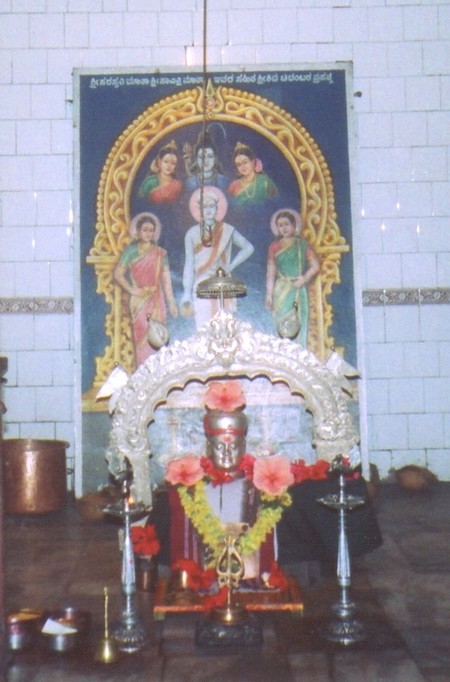 The 4th son of Shri Chidambar Mahaswamiji use to live here . On 1973 Gurl hosur came under back water of Malaprabha dam , and from 06/07/1972 itself the place is shifted to Savadatti. Presently Shri Sundaresh Bapu Dixit continued the worship here.