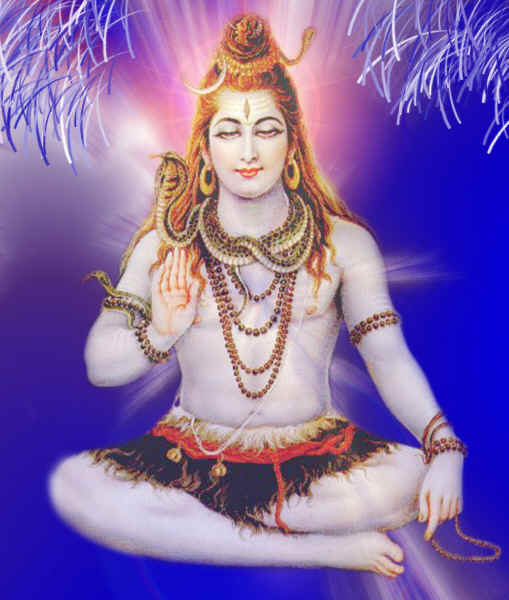 Sri Martand Dixit enjoyed all the luxuries and facilities at Murgod while his Vedic Pathshala earned name and fame everywhere. Students from far and near sought admission for higher learning at this pathashala under the tutelage of Sri Martand Dixit and thus Murgod became a seat of learning for vedic studies. People of Murgod were looked upon with respect and devotion for miles. Thus it became a hub for spiritual learning in India.

In a village called Bedasur near Saudatti, there lived a landlord named Jakkanna Gauda. He had a daughter named Laxmibai who knew Sri Martand Dixit very well and respected him like God. Jakkanna Gauda loved his daughter to the core and wished that her hand be given in marriage to a respectable and dignified person like Sri Martand Dixit. When he came to know about Sri Martand, he offered his daughter's hand in marriage to him. Sri Martand Dixit pondered over this for some days and consulted his guru who readily agreed to go ahead with the marriage. The marriage took place in simplicity. On an auspicious day, the couple visited their family deity Shri Malhari of Devarahippargi to seek the blessings of the Lord. He worshipped the lord with all devotion and lived there for some days for performing Gayatri Punascharana (24 lakhs gayathri japa). One night, Lord Martanda Bhairava appeared in his dream and expressed satisfaction over his devotion and penance. He assured him not to worry about progeny and asked him to go to Akash Chidambara and merge in penance as Lord Mahadeva would be taking birth as his son. When Sri Martand Dixit shared his dream with his wife the next morning, she was delighted and decided to proceed to Akash Chidambara.